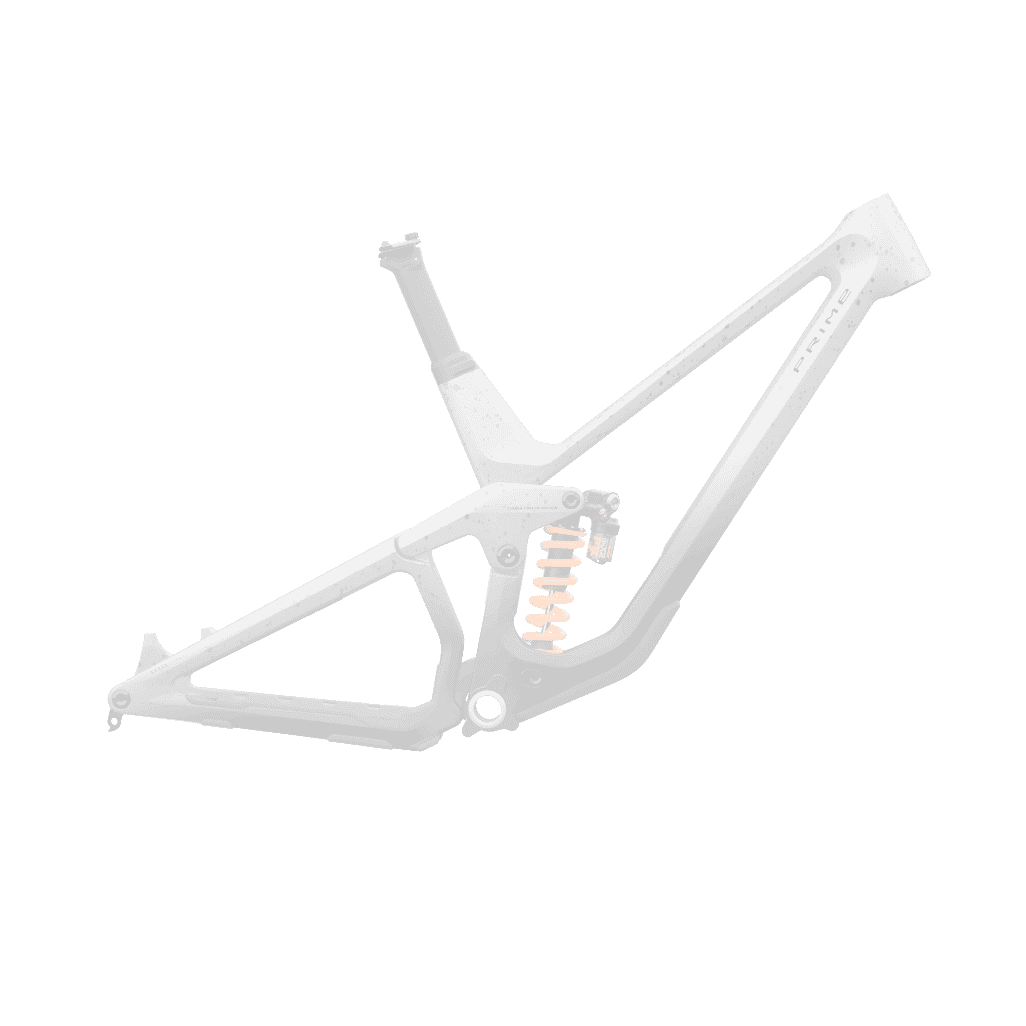 There was a young man who loved to ride his bike and loved to race it. He wasn't the best rider in the world, but he did his best to do good. His passion was so important to him that in order to be able to improve his skills every day he left home and moved to Innsbruck in the heart of the Austrian Alps. He studied there but above all he did what he loved most - rode his bike.

A few years later, still as a student, he redirected his sporting ambitions to a professional level and started the Gravity Group - UCI World Cup Team. He picked up some amazing riders: Sam Blenkinsop, Filip Polc, Lorenzo Suding and Leiv Ove Nordmark.

Over time, the Gravity Group gained recognition in the international arena, and the passion and knowledge of its owner gave useful input for many brands helping them to develop their products and build their image.

2008 brought hard times due to the global financial crisis forcing the team project to be suspended...

In 2014, after the crisis dust had settled he felt that he had lost something he loved. Being much more experienced, he decided to return to World Cup racing with a program that would set a new benchmark in the approach to downhill racing - the approach only found in motorsport at that time.

A preliminary contract with a top 5 rider was signed and all technical partners were confirmed. However, one thing was missing - the frame provider. Some of the brands were not ready, some saw no need and others did not have a bike capable of winning a World Cup.

This was frustratiting - “I offer revolutionary racing program with one of the best riders in the world, great technical partners and there is no brand willing to prove the quality of its product in the World Cup?

Screw it, I'll develop my own bike, build a brand around it, then come back with the factory team and make it to the top.”

From world cup racing to developing the best bikes ever